Sato Shizuya, born 1929 in Tokyo, Japan, began his lifetime study of traditional Japanese martial arts during middle school at age 12. Sato’s father learned judo while in the Imperial Japanese Navy during World War I, and was a senior judo instructor for the Tokyo Metropolitan Police. His father’s personal friends and judo compatriots included many preeminent pre-WWII Kodokan instructors, all of whom lent their personal guidance and lifelong support to Sato-sensei. Upon graduation from Meiji Gakuin University in 1948, he joined the International Section at the Kodokan. 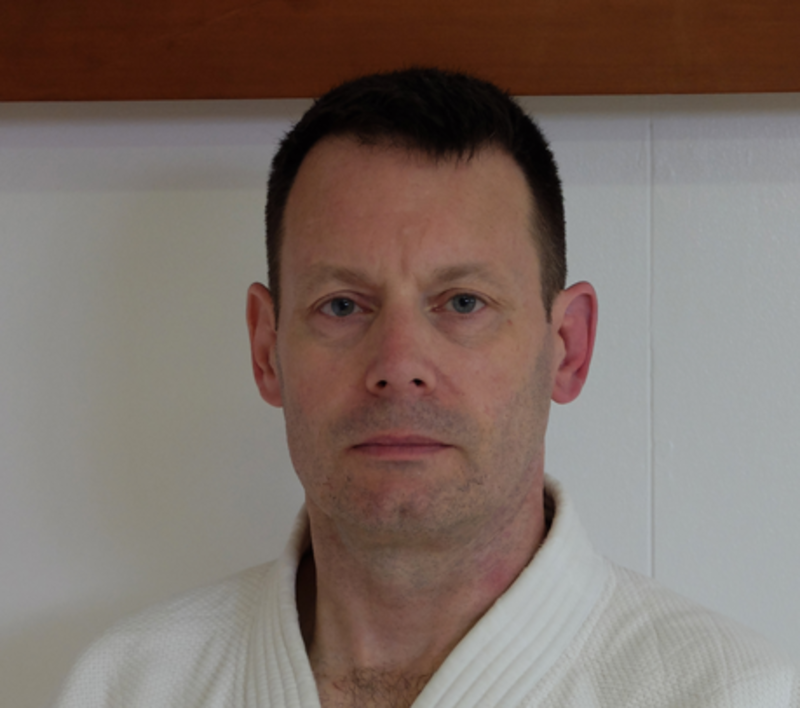 Nihon Jujutsu is a modern Japanese martial art that focuses on practical, efficient techniques as originally found in both ancient and contemporary martial arts. Its principles and techniques derive from Japanese unarmed combat and self-defense techniques from pre-1945 judo and aikibujutsu, as well as taihojutsu (Japanese police immobilization and arresting methods). The founder of Nihon Jujutsu, Sato Shizuya, established this system based on his extensive studies with leading Japanese budoka (traditional martial artists), many of whom introduced ancient bujutsu methods into modern budo. 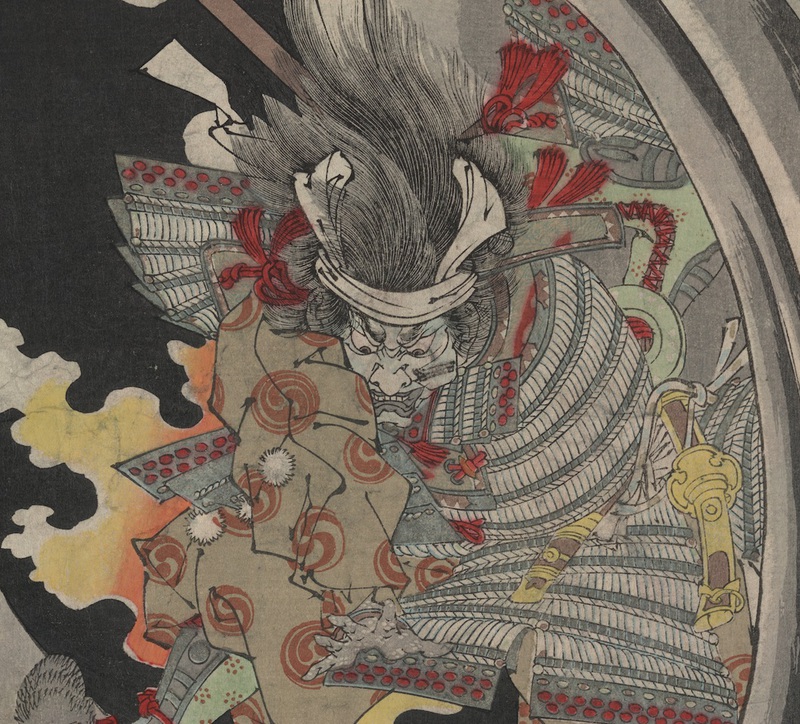 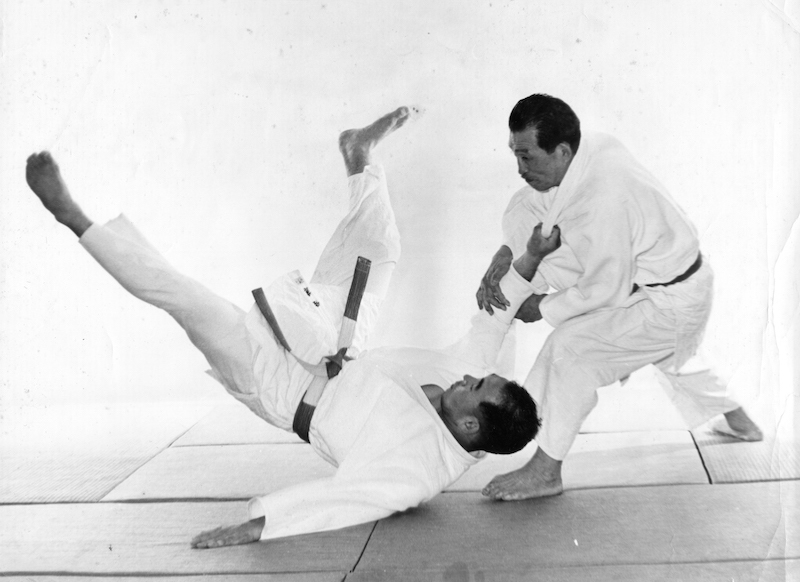